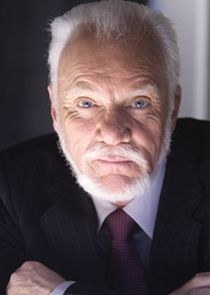 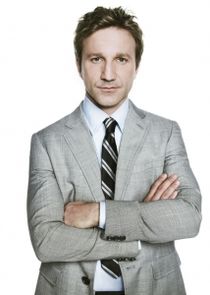 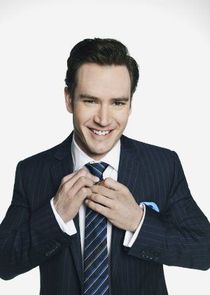 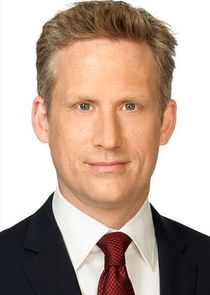 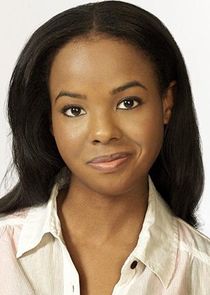 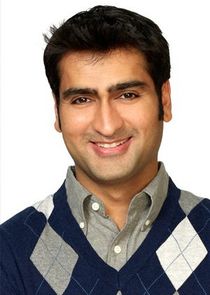 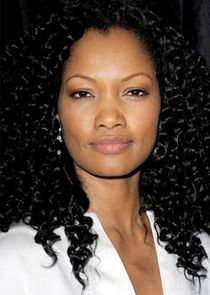 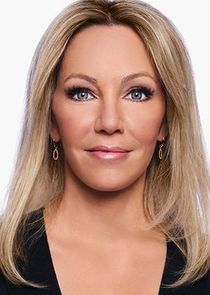 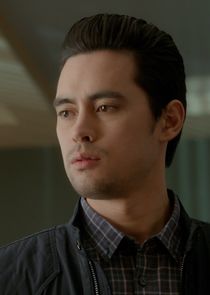 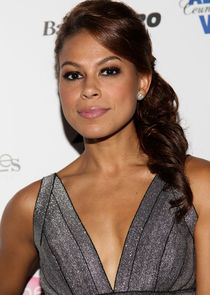 Infeld is convinced he's going to die after a mysterious invitation beckons him to Las Vegas to confront his destiny. The boys and Dan Mundy follow him to the city of sin, and try to convince him that his death isn't supposed to happen, and that the whole thing is a self-fulfilling prophecy, but soon find their own futures hanging in the balance when they're arrested for cheating a casino out of thousands. Franklin & Bash must put Vegas itself on trial in order to win the day, which they do... but the win is bittersweet, as the whole ordeal has raised serious question about their destiny. It's decided that the future of the legal team of Franklin & Bash will rest solely on one spin of the roulette wheel. Will it be red or black?