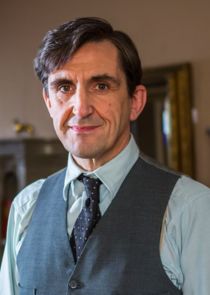 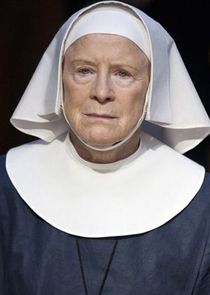 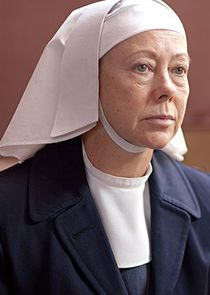 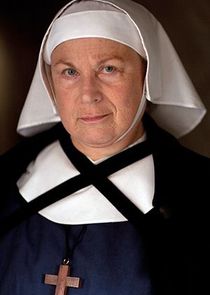 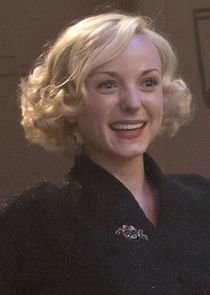 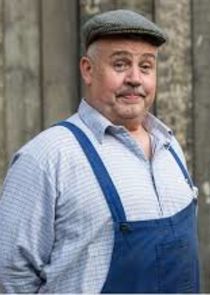 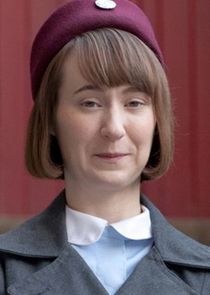 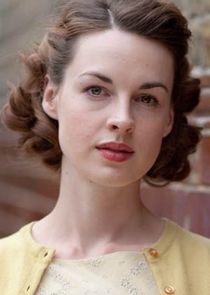 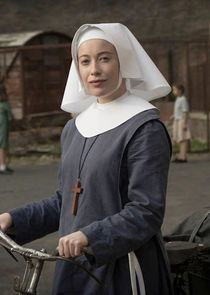 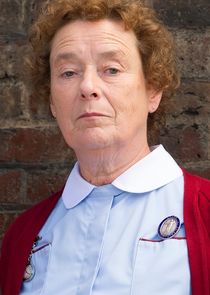 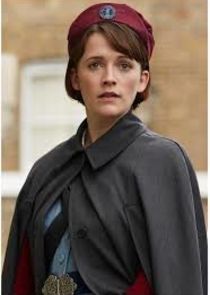 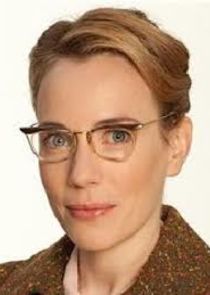 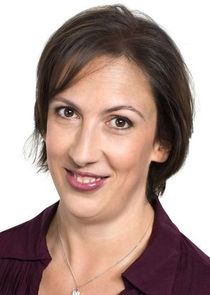 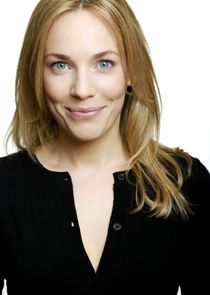 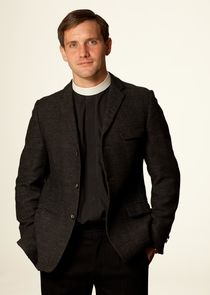 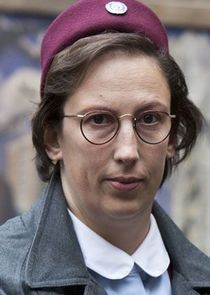 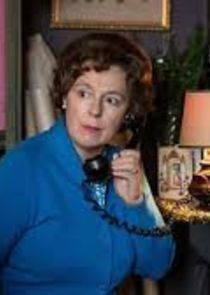 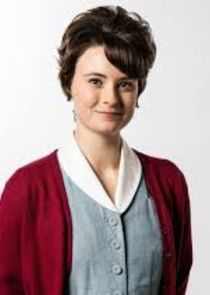 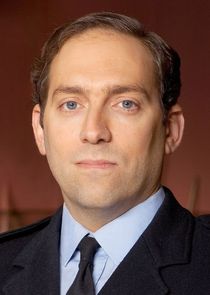 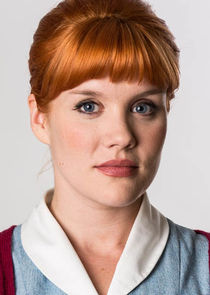 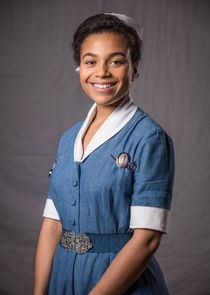 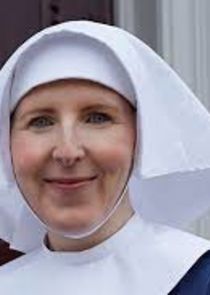 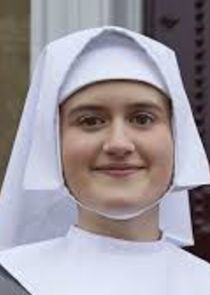 Nancy oversees the care of Jill Mellor and her newborn baby, Mylene, a child she has had out of wedlock with Spencer Wray, a young man from the West Indies. Jill and Spencer live with his kind-hearted mother, Florence. Not long after the birth, Spencer's behaviour starts to raise concerns as it becomes increasingly erratic. Worried, Nancy calls on Dr Turner who refers Spencer for an urgent psychiatric review, but as Spencer's condition deteriorates more rapidly, things take a very unexpected and shocking turn.

Dr Turner and Sister Veronica arrange a men's health talk at the surgery to discuss male contraception and a new procedure, the vasectomy. At the same time, Dr Turner and Nurse Crane care for Annette Berkley, who has rheumatic heart disease and has gone against doctor's advice and fallen pregnant again.

When Matthew's father, Sir Brigham, visits Poplar, relations between father and son are somewhat frosty at best. Matthew's opinion of Poplar is markedly different from his father's, as he has grown fond of the area and its residents over recent years. Matthew wants to invest more money in the borough, whereas Sir Brigham wants to sell up. With relations at an all-time low, Trixie is left to deliver Matthew some heartbreaking news.