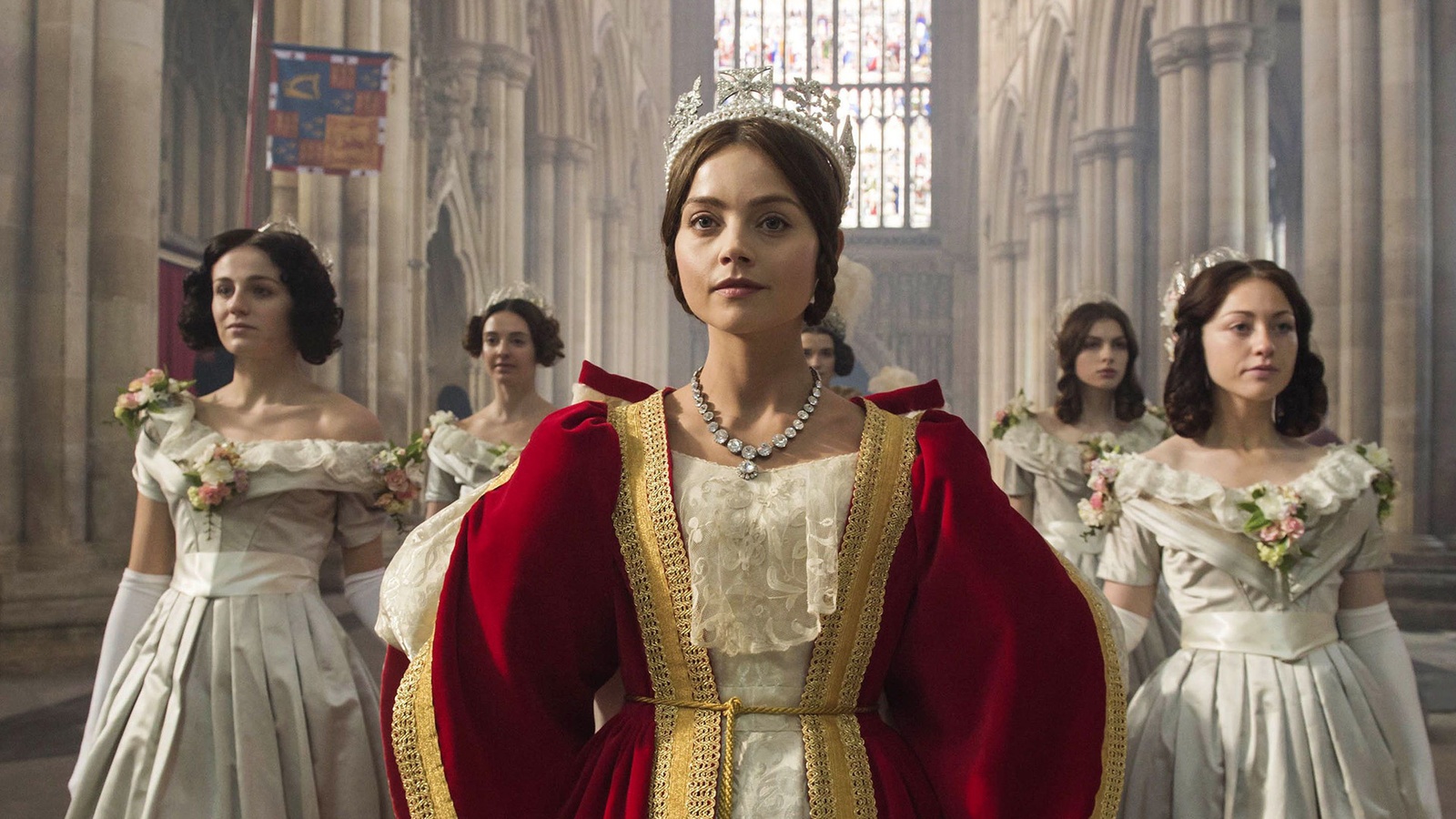 A Chartist uprising in Newport underlines the instability of the monarchy.

Victoria's uncle Leopold capitalises on this, urging Victoria to secure the monarchy by marrying her cousin Albert. Sensing an opportunity to a finally control the headstrong Queen, Conroy latches on to the plan. Victoria however demonstrates utter indifference to all suitors, because (as Leopold rightly suspects) the only man that really interests Victoria is her Prime Minister. When the Chartists strike again, Victoria is compelled to confess the depth of her feelings to Melbourne. The distress of her senior dresser Jenkins at the brutal execution of the Chartists inspires Victoria to defy Melbourne's harsh ruling and a more lenient sentence is granted. She is outraged to hear that Albert is arriving at Leopold's behest.