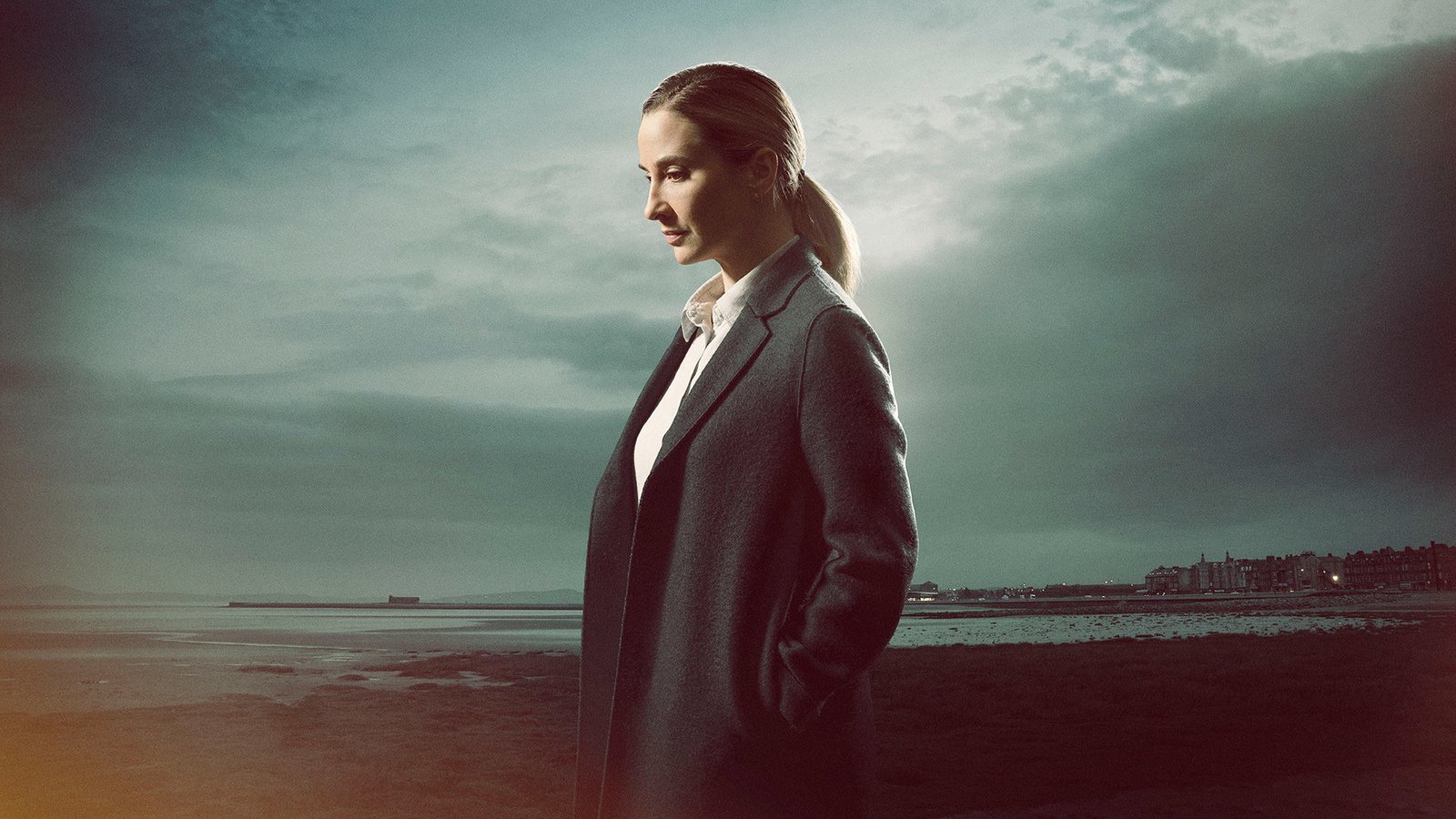 When Detective Sergeant Lisa Armstrong is assigned to a missing persons investigation, at first it seems like any other – tragic, but all too familiar. As a Family Liaison Officer, she's trained never to get emotionally involved. Her job is to support families during the worst time of their lives whilst also to be the eyes and ears of the police investigation; a cuckoo in the nest.But there's something very different about this particular case. With horror Lisa realises she's got a personal connection with this frightened family; one that could compromise her and the investigation.As she grapples to get justice for the grieving family, Lisa discovers it could come at a cost.

With the Meredith family reeling from Dylan's death and Sean's arrest, Lisa is charged with finding his alibi and makes a game-changing discovery. Suspicions are raised about another Morecambe resident's involvement with the twins and the police rush to find them. Abbie grows closer to newcomer Vincent, whilst Rob agrees to take on a risky dare. Frustrated by the police investigation, Sean takes matters into his own hands.

When the main suspect goes missing, Lisa is concerned about Sean's possible involvement. The discovery of a key piece of evidence provokes a number of new theories and the police begin to look more closely at other members of the Meredith family. Abbie falls deeper into Vincent's world, bringing Sam with her. Meanwhile, Sean's vigilante justice leads him down a dangerous path.

With Nick seriously injured in hospital, Lisa furiously seeks out Sean, whilst Med feels increasingly side-lined. Sean's revelations lead the team to suspect Nick might have vital information about Holly and Dylan and they desperately wait for him to regain consciousness. Meanwhile, Rob attempts to leave the online forum, but finds it not as easy as he had hoped, and Sam tries to offer Abbie a way out from Vincent. Lisa's focus, though, is entirely on the investigation and she's increasingly convinced by Sean's claims that Nick knows more than he's told her. All Lisa can do is hope that he survives so that she can find out.

A confession to Lisa shines a possible new light on Dylan's killer. Abbie has a terrifying experience with some local junkies and Rob's escalating actions begin to impact on his family. Med starts to suspect Lisa is hiding something from him and begins to make his own investigations.

Despite Holly's confession that she killed her brother, the team are convinced there's more to the story than she's telling them.