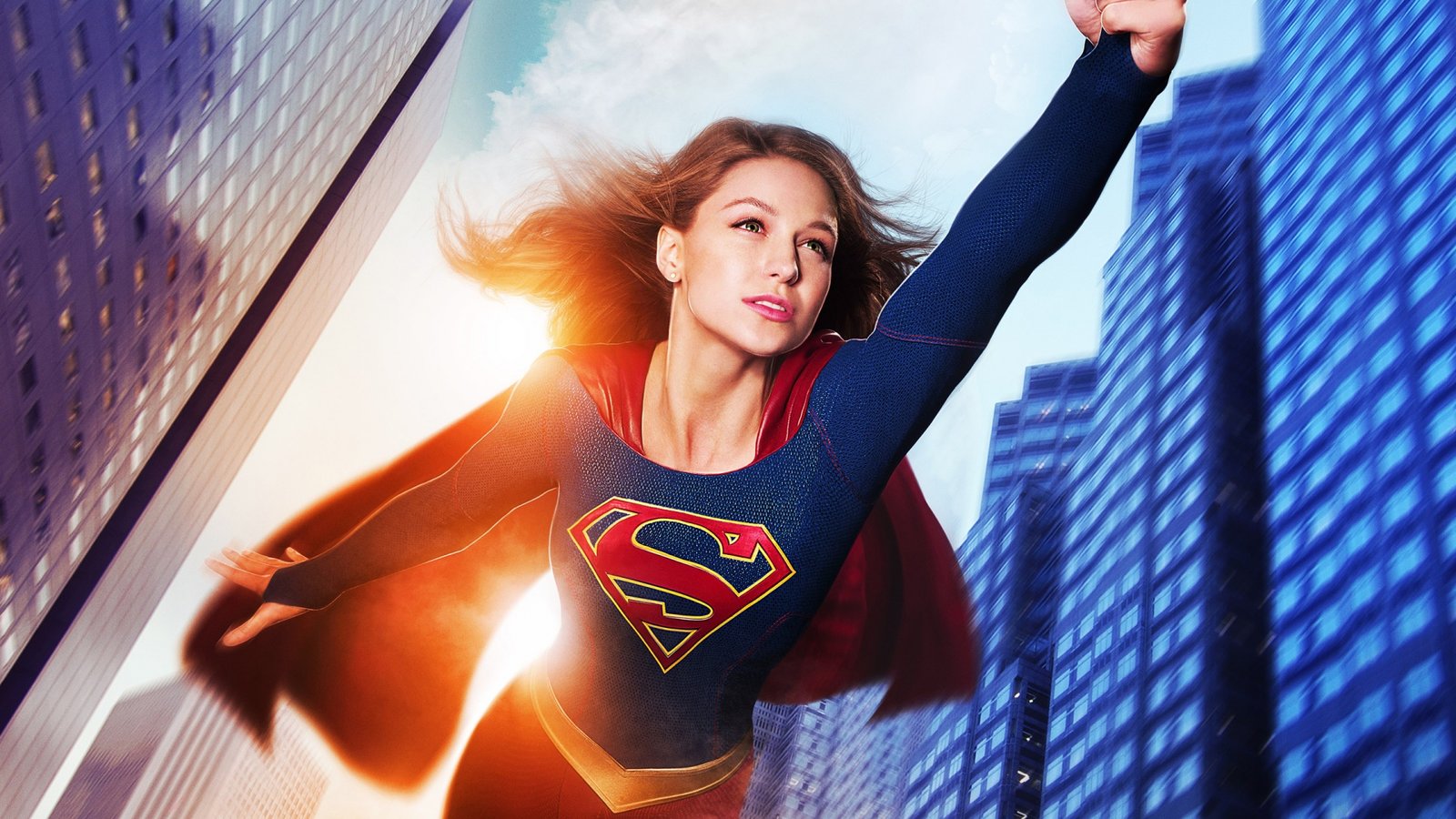 With Superman off-world, Supergirl becomes a worldwide beacon of hope. Meanwhile, Lena takes secret measures to keep James out of prison, while Kara welcomes a new report to CatCo and Alex and Brainiac-5 get off to a rocky start after the latter takes Winn's position at the DEO.

The U.S. people are shaken by the revelation that the President is an alien. As Supergirl tries to quell the unrest, Nia tells James that he should write an editorial supporting aliens. Meanwhile, Mercy launches an attack on L-Corp to shut down the image inducers and reveal the aliens for who they really are.

While the DEO try to save Supergirl's life, the events leading up to the creation of Agent Liberty are shown.

To heal Supergirl, Alex assigns Brainiac-5 and Lena to find a way to remove the Kryptonite from Earth's atmosphere. Meanwhile, Mercy and Otis abduct aliens from a DEO facility and use them to attack children and spread fear, and Hank meets an ally in his fight.

When Jensen--the new Parasite--attacks aliens, Supergirl is forced to take to the sidelines rather than give him further power. As a result, Kara writes an article on an alien healer who makes him a target. Meanwhile, Alex learns some surprising things about her new superior, and James comes to a realization about the Children of Liberty and their anti-alien agenda.

As the Thanksgiving holiday approaches, the Children of Liberty prepare a new initiative to wipe out the aliens among them. James and Lena have their first major argument, and Nia displays narcolepsy but refuses help.

Rather the Fallen Angel

Hank assures Supergirl that Manchester is a trustworthy ally. Meanwhile, James meets with Agent Liberty and has to choose between betraying his reputation or committing an act of terrorism for the Children of Liberty.

Manchester learns Agent Liberty's secret identity and goes to obtain vengeance for Fiona's death. Nia has a prophetic dream, and Kara and Brainiac-5 help her to avoid the future that she has foreseen.

Deegan "thinks big" and rewrites the reality of Earth-1 so that he's the only superhero... and a familiar face. While Barry and Oliver try to contact Superman on Earth-38, Kara tries to get through to her foster sister Alex... who no longer remembers who Kara is.

Supergirl finds a ship full of dead SEAL soldiers, and discovers that it's connected to Haley and the US government. Brainiac-5 sets up a meeting—at a romantic restaurant—with Nia to discuss her future as a possible superhero, and Lena tells James what she's been working on.

Kara travels with Nia to the latter's hometown and discovers that Nia is inheriting the Dreamer power from her mother... which has skipped Nia's sister Maeve. In National City, an outbreak of a new drug rage starts and Alex investigates while asking J'onn to determine if she's having memory problems.

Kara continues to deal with the fallout from Alex's mindwipe, and a new villain enters National City: Menagerie, a human jewel thief merged with an alien symbiote. Nia invites Brainiac-5 to her Valentine's Day party, and Ben reaches out to his wife and son.

What's So Funny About Truth, Justice, and the American Way?

Manchester assembles a team of Supergirl's old and new opponents to break him out of prison and form The Elite. Meanwhile, President Baker reaches out to Ben and soon asks him for more than photo ops.

Ben proposes to end the Alien Amnesty Act and holds a rally. Alien protesters hold a peaceful march, but Manchester plans to disrupt the event using stolen Kryptonian technology... and reveal J'onn's true feelings. James goes to the rally to cover events as a photographer.

O Brother, Where Art Thou?

James undergoes surgery to replace his shattered spine, and Lena has no choice but to work with her brother Lex to perfect the Harun-El serum to cure James before he dies. J'onn and Kara track down Manchester, who has recovered the Staff of H'ronmeer and attempts to turn J'onn from the path of peace.

The House of L

Lex spends three years plotting his next scheme, working with the Kaznian government to train the Supergirl clone to further their ambitions against America so that he can step in and stop them, becoming a hero to the world and its savior.

J'onn has a meeting with his deceased father, while Supergirl, Alex, and Lena join forces to track down Eve and locate Lex.

Supergirl and Lena go to Stryker's Island to check out Lex's cell, and find a clue to his schemes. Supergirl is declared a criminal and is forced to question whether she does more harm or good, while James deals with the fallout from being injected with the serum.

Kara tries to convince an Amertek insider to provide her with information proving a connection to Lex. Dreamer agrees to a TV interview, and Brainiac-5 helps James explore the cause of his PTSD.

Will the Real Miss Tessmacher Please Stand Up?

Kara and Lena track Lex to Kaznia, and find Eve but no Lex. Ben abandons his son to go after his wife's killer, which pits him against Brainiac-5, Dreamer, and the newly superpowered James. Alex and Kelly travel to meet with a woman giving birth to a child who could become Alex's.

Supergirl and Alex go after Red Daughter, while Lena and James hunt down Ben. Brainiac-5, J'onn, and Dreamer attempt to rescue the alien prisoners, but two of them are captured and one of them is "rebooted".

The Quest for Peace