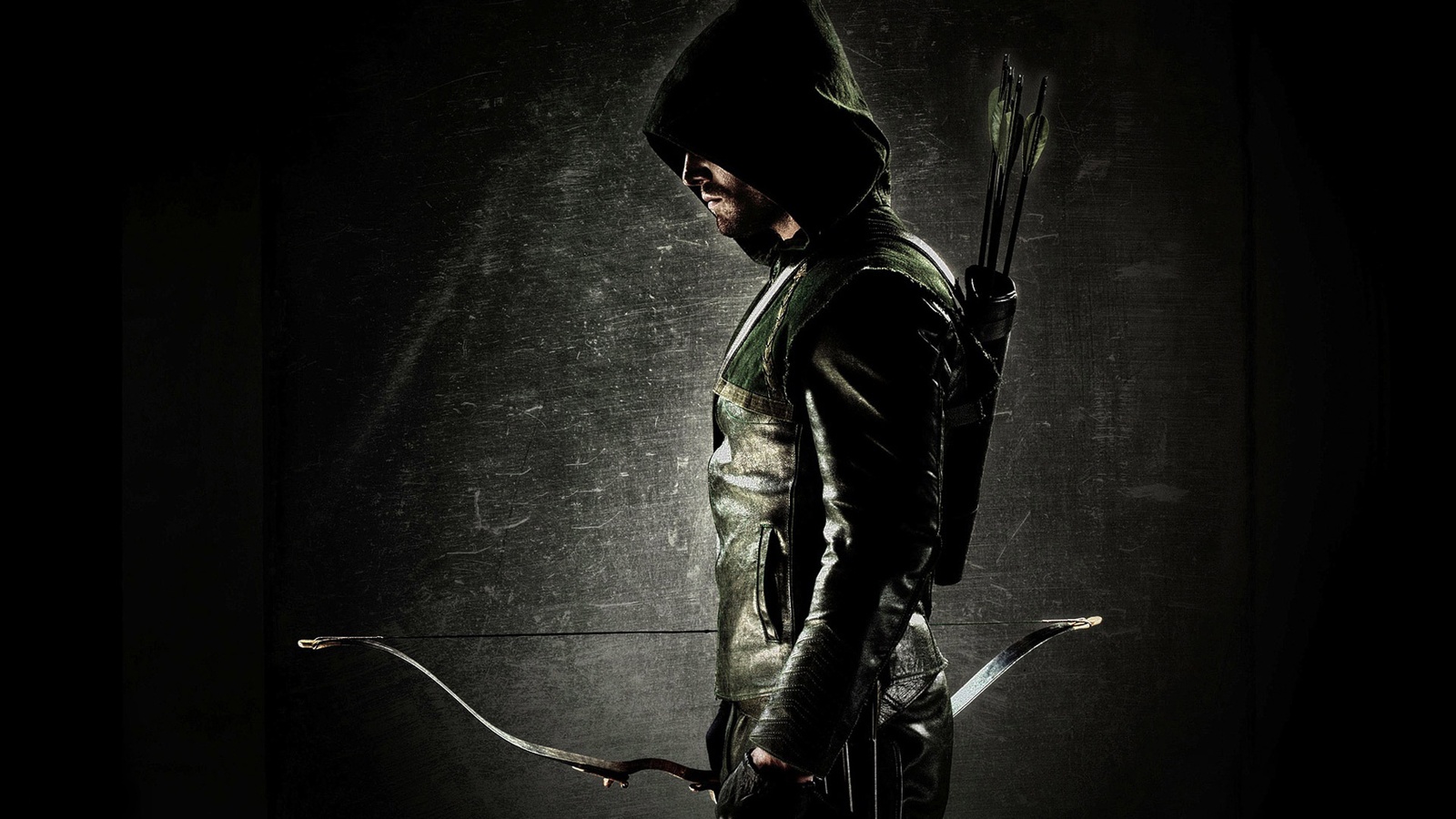 Oliver is conflicted after Laurel reaches out to the Arrow asking him to investigate Sebastian Blood. Oliver is unsure whether to believe her accusations against the man he has publically supported for mayor, but decides to trust Laurel. However, when the pair gets too close to the truth, Sebastian exposes Laurel's drug addiction and has her arrested. Meanwhile, Roy reveals his new super-strength to Sin who wants to test out his abilities. Unfortunately, Roy isn't able to contain his rage once unleashed and almost kills a man. Back on the island, Oliver is surprised when Sarah reveals a secret about Laurel.