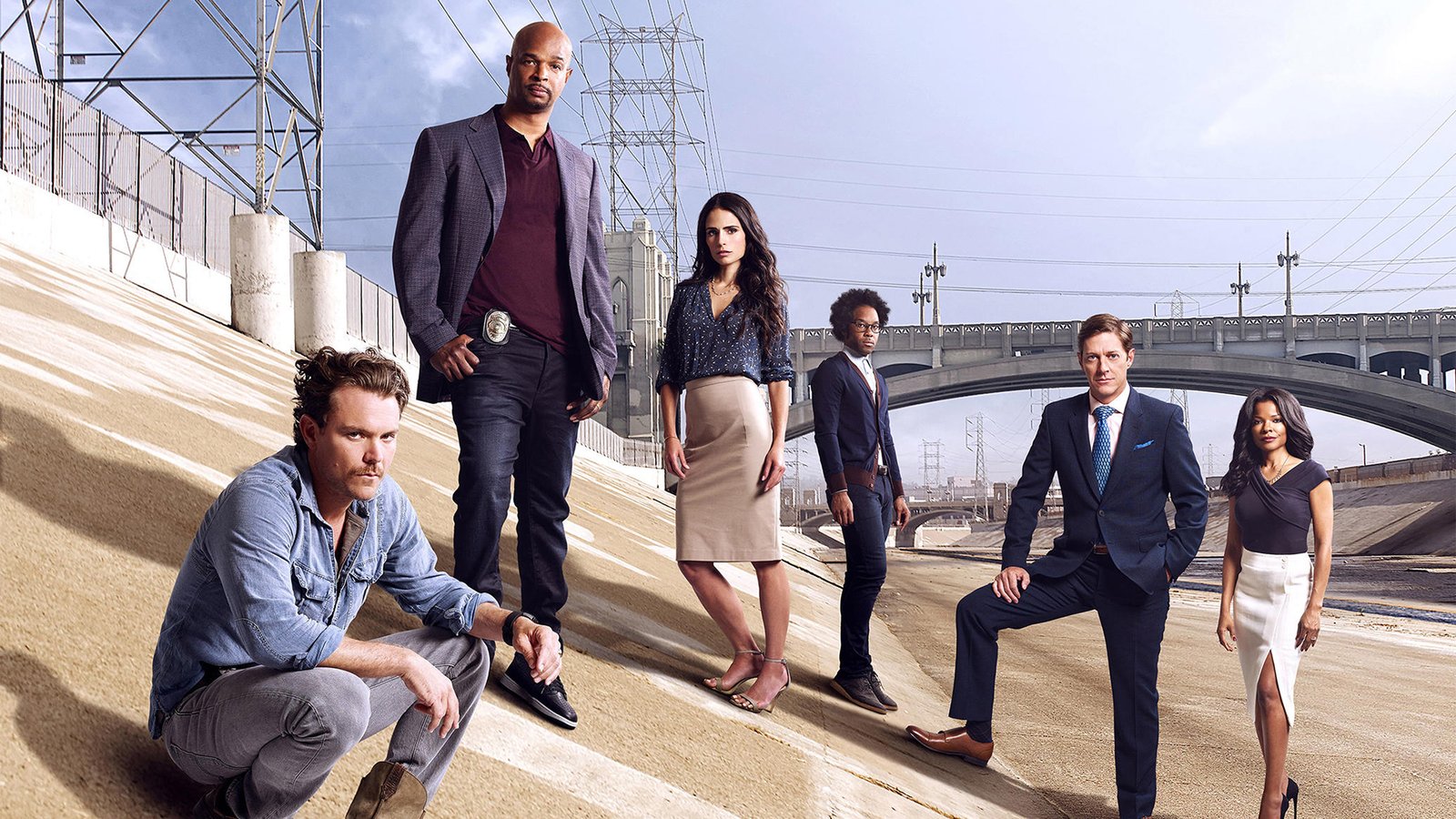 Grief-stricken after the loss of his young wife and unborn child, ex-Navy SEAL-turned-detective MARTIN RIGGS moves to California to "start over" at the LAPD. He's paired up with ROGER MURTAUGH, who's just coming back to the job after a near-fatal heart attack. Riggs' penchant for diving headfirst into the line of fire immediately clashes with Murtaugh's prudent, by-the-book technique. It's clear from the moment they meet, this partnership could be lethal. But by the time their first investigation ends, Riggs realizes he may have found something worth living for – a partner and friend like Murtaugh. And even Murtaugh figures this arrangement might just work out after all. If only Riggs doesn't get them killed first.

Riggs and Murtaugh respond to a noise complaint at a party at heavyweight boxer Ronald Dawson's Hollywood hills home. When gunshots go off, they are drawn into a major case involving illegal gun runners with advanced military technology. Riggs becomes personally invested in the case when he discovers one of their targets is a pregnant woman who reminds him of his deceased wife. Meanwhile, Trish worries about Murtaugh's health, as partnering with Riggs tests his limits.

Riggs and Murtaugh follow a violent case involving a drug cartel, theft, two killings and, unfortunately, Murtaugh's old T.O., Ned Brower. As the case unfolds, it turns out that Ned is more involved than just driving the cash, which leaves Murtaugh with an inevitably dangerous decision to make. Looking for back-up, the duo turns to Cruz for help. In the midst of all the chaos, Riggs continues to depend on outside vices, rather than face the reality of Miranda's death, while Murtaugh and Trish struggle to find alone time.

There Goes the Neighborhood

A string of burglaries hits close to home for Murtaugh when one occurs in his own neighborhood, and it gets just as personal for Riggs when another break-in ends in a casualty. Meanwhile, Roger Junior connects with an old friend who might be twisted up in some criminal action of his own.

Murtaugh delves deep into the psyche of a former navy seal who is wanted for criminal activity, and draws parallels between him and his partner, Riggs, who also served in the military. Riggs' connection to the suspect threatens to interfere with the case, but it also forces him to open up to Murtaugh.

When Riggs and Murtaugh investigate a high-profile case surrounding the murder of a young model, they uncover a vicious secret behind the locked mansion gates of one of LA's wealthiest families. Riggs gets a jolt from his past when he discovers that an old friend of his wife has ties to the case. Back at home, Murtaugh is shocked to hear that his daughter is sending promiscuous photos to her new boyfriend.

As Riggs and Murtaugh examine the murder of one of L.A.'s fashion expeditors, they follow a trail of evidence that leads them to an ongoing and exceptionally dangerous underground investigation led by the Drug Enforcement Administration. In the meantime, Trish and the kids are off visiting colleges, leaving Murtaugh to a "bender" of his own, while Riggs has trouble sleeping through the night due to his all-too-real dreams of Miranda.

Can I Get a Witness?

When a million dollar casino heist takes a deadly turn, Riggs befriends the only credible witness, an eight-year-old boy, and takes him into his care. On the flip side, Murtaugh pulls some dangerous stunts in an attempt to prove to everyone that he can be a motorcycle guy. Meanwhile, Riggs contemplates what to do with the money he received from selling his home in Texas.

The whole precinct's holiday celebrations are cut short when they're called to examine a ruthless homicide linked to Eddie Flores, the deranged nephew of a notable drug lord who has a previous history with Riggs. The holiday season weighs heavily on Riggs, who flashes back to past Christmases with his former wife, Miranda. Murtaugh is also a little preoccupied with his neighbor's obnoxious holiday decorations.

After investigating the murder of a millennial "designer drug" dealer, Riggs and Murtaugh find themselves in a violent turf war between a new generation of drug dealers and a Koreatown gang. Meanwhile, Murtaugh finds some comfort in a temporary new partner, and Trish attempts to set up Riggs with her co-worker.

Murtaugh and Riggs are pitted against the LA Sheriff's department when the killing of a Texas Ranger leads them to believe a possible misuse of power is at play. Just as the partners are sure they've found their culprit, the case becomes even more complicated when a dark secret is dug up from Captain Avery's past.

When a car containing massive amounts of cocaine is stolen from an impound lot, Riggs and Murtaugh become embroiled in a notorious car theft ring. Meanwhile, Murtaugh experiences some frightening chest pains. If Riggs' driving isn't enough of a trigger, the lead defense attorney on the case is none other than the terrifyingly brilliant Trish Murtaugh.

The Seal is Broken

Riggs and Murtaugh investigate a series of violent crimes with one thing in common - the victims are all members of the same church. While investigating the case, Riggs faces a moral dilemma of his own when the one-year anniversary of Miranda's death sends him to a new low. Also, Trish and Roger disagree with RJ about his future.

A brutal car crash reveals that Cahill is the target of a murderous stalker, causing Riggs and Murtaugh to turn the tables and start asking her questions for a change. Meanwhile, after finding Murtaugh's file in Cahill's office, Riggs becomes obsessed with finding out about his past as Roger and Trish reel over their daughter's newfound fake ID.

As Good As It Getz

Riggs and Murtaugh are forced to work with DEA agent Karen Palmer again, to protect Leo Getz, an ambulance-chasing attorney who was linked to the Cartel. As the three delve further into the case, they begin to realize that Leo may not be the only one with a target on his back. In the meantime, Riggs begins to view Agent Palmer in a new light while Murtaugh is left worried after Trish makes a spontaneous decision

A murder involving a high school football phenomenon draws Riggs and Murtaugh into the lucrative - and corrupt - world of college recruiting. Meanwhile, Murtaugh considers a big change in his professional life, and Riggs contemplates an even bigger shift in his personal life, as he spends more time with DEA Agent Karen Palmer.

Riggs and Murtaugh team up again with DEA Agent Karen Palmer, and together they gain inside knowledge of dangerous new cartel operations. As Riggs' attachment to Palmer deepens, so do his impulsive actions, further worrying Captain Avery and Delgado. In the meantime, Trish explores the potential of an amazing new career opportunity.