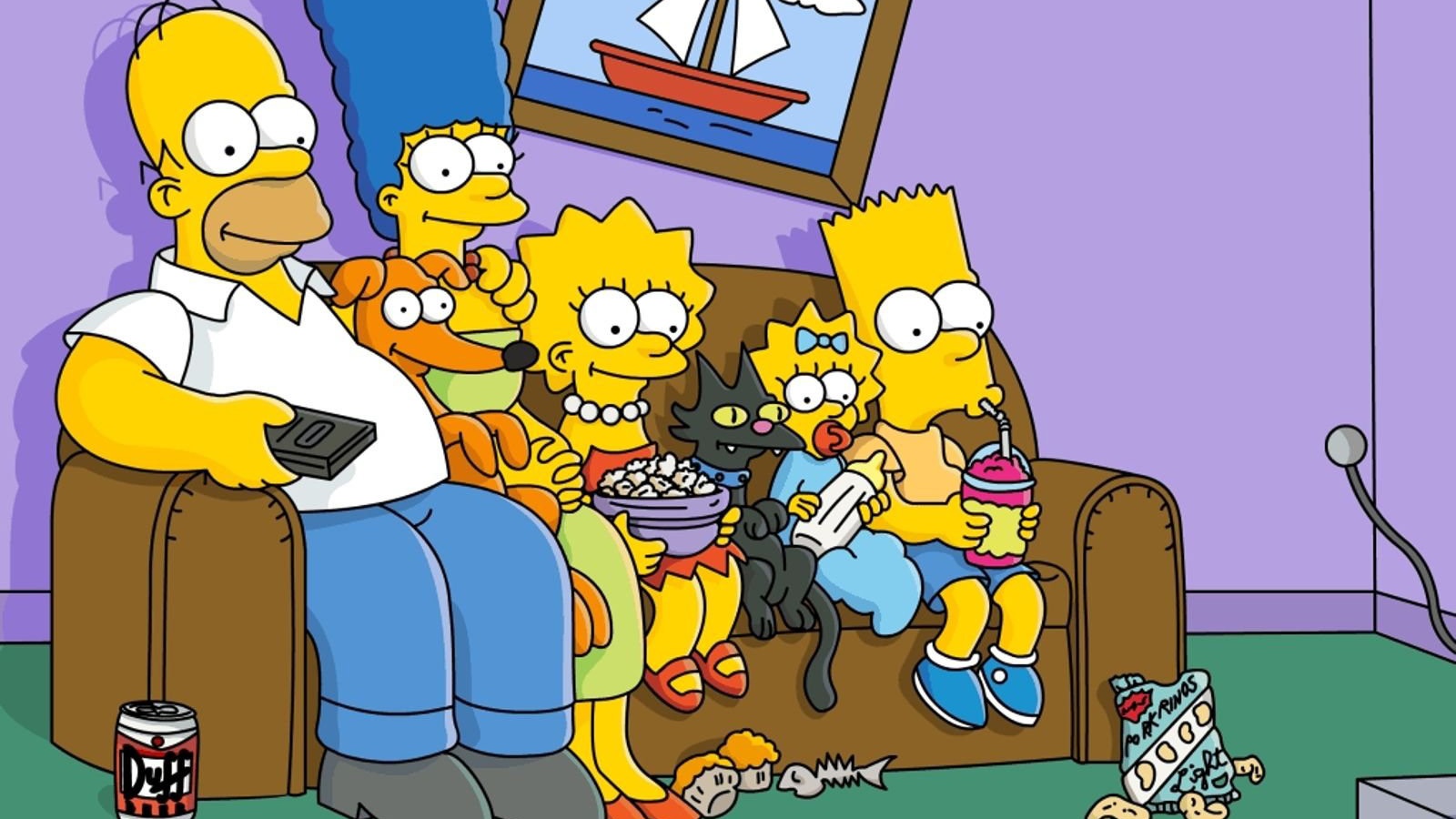 Comic Book Guy casts Homer as the lead in "Everyman," a feature film based on a new comic book superhero who possesses the ability to take on the powers of every superhero in every comic he touches. To whip Homer into superhero shape, the movie studio hires celebrity fitness trainer Lyle McCarthy, but Homer has trouble sticking to his new healthy regimen.