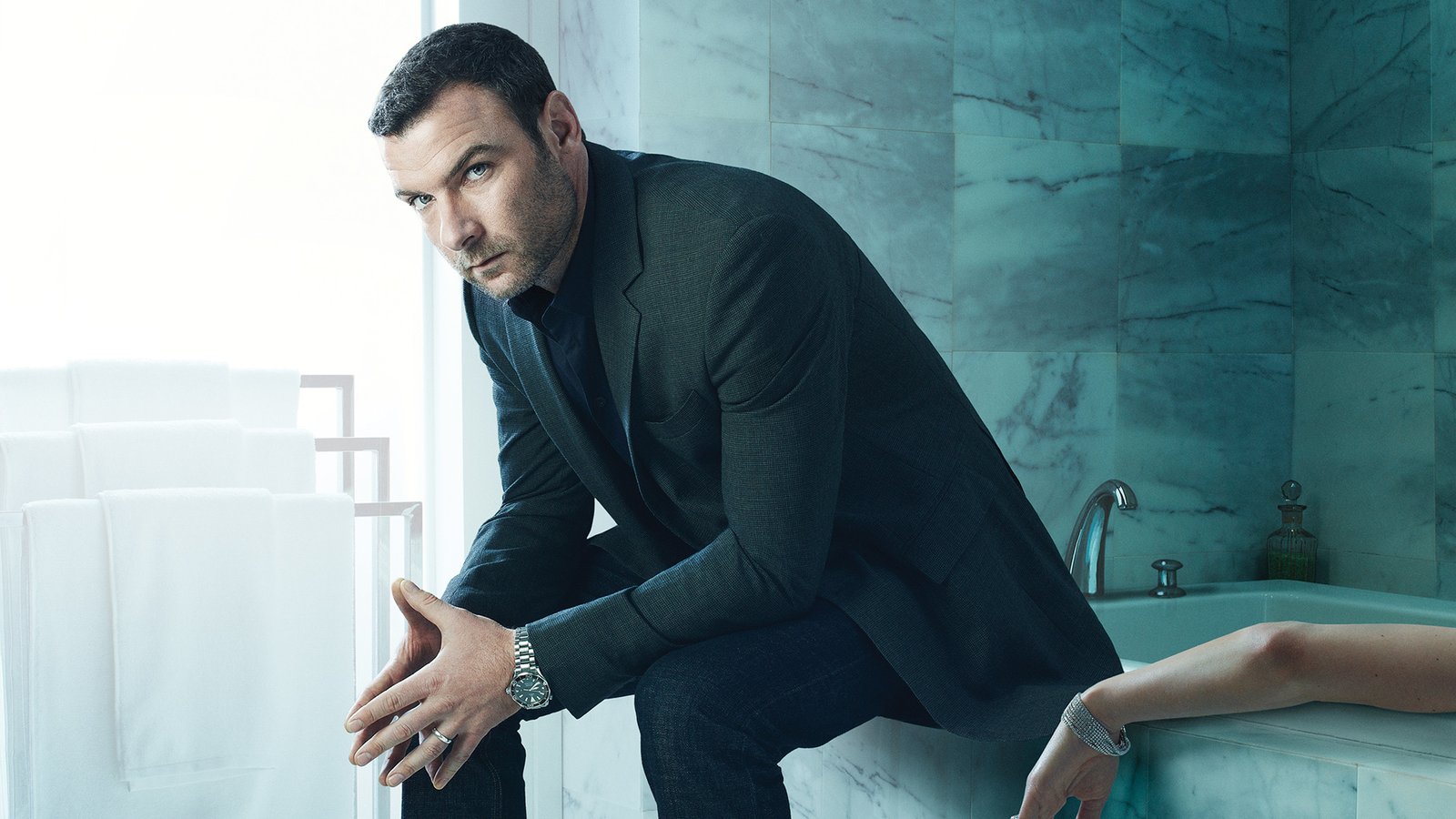 Ray is in recovery mode in the aftermath of the shootout, striving to reconnect with his family and repair his relationship with Bridget. Meanwhile, Bunchy and Teresa face impending parenthood together as Abby receives a medical diagnosis that threatens to upend the Donovan family. Hiding out in Nevada, Mickey plots a heist as Detective Muncie closes in on his trail.

On the eve of a momentous boxing match, Ray helps Hector handle a person from his past who risks unearthing a secret that could ruin his career. As Bunchy attempts to please a very pregnant Teresa, Abby offers him a lesson in marital compromise. Meanwhile, outside the Fite Club an act of petty larceny leads to a new trainee and renewed sense of purpose for Terry. Bitter from her botched sting operation and out for justice, Detective Muncie uses incriminating evidence against the Donovans to force Ray's hand, drawing him further into the path of the Russian Mafia.

An intruder breaks into the Donovan household; Mickey plots a casino heist; Bridget celebrates her 18th birthday and struggles to maintain her independence; Ray visits Belikov in prison to strike a deal; Bunchy and Teresa navigate their marital woes under lockdown.

Looking for leverage to get the Russian mob off his back, Ray pays a visit to a Hollywood power-player and unearths a secret Ezra shared in the past. Lena and an ex-girlfriend take Abby for a night on the town to help her confront her fears over a recent health diagnosis. After returning from Primm to see his new grandchild, Mickey offers his boys a job prospect while trying to assimilate back into the family.

Get Even Before Leavin'

Ray goes on a road trip with Mickey to Primm to recover stolen money.

Ray struggles with the prospect of putting a pimp back on the street.

A long-buried scandal leads Ray to an unexpected confrontation.

Ray enlists Lena and Daryll to ensure the rematch with Whittaker proceeds.

Ray's latest attempt to save Avi and square his debts to the mob takes a hit when FBI agent Frank Barnes nabs him before he can pull it off, so Ray must send Mickey to Las Vegas to place a hefty bet on the boxing bout between Hector and Whittaker. Later, in exchange for Federal protection, Barnes offers Ray a chance to turn informant against Dmitri.

In the Season 4 finale, Ray, hoping his deal with Hector will be his family's salvation, learns that Sonia has turned over incriminating evidence to FBI agent Frank Barnes. Ray is forced to wear a wire, but decides to play the Russian mob off the FBI, but things take a dangerous turn. Meanwhile, Mickey's attempt to cash in on the big fight leads him to a discovery that could help Ray against both sides.