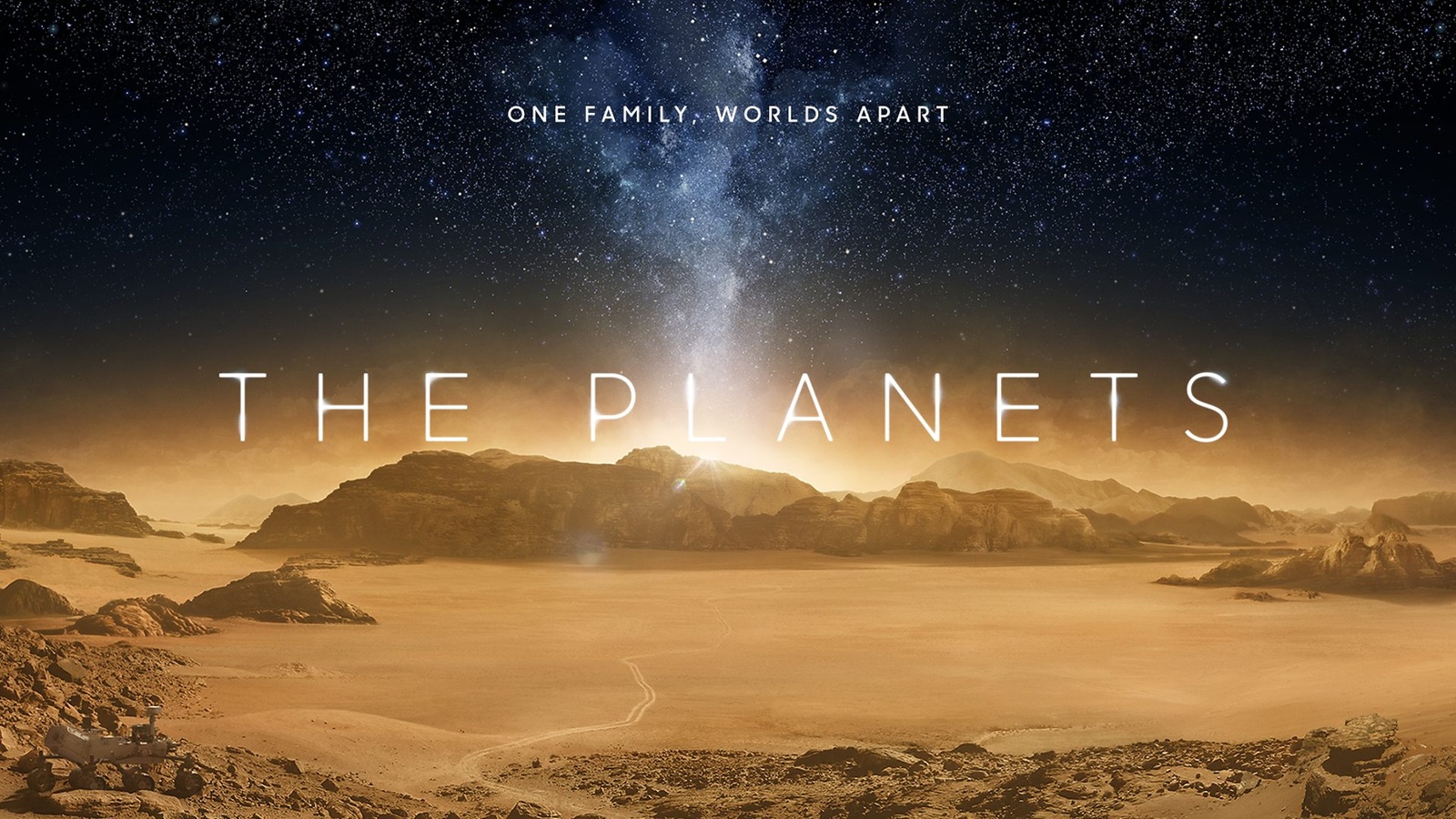 A Moment in the Sun - The Terrestrial Planets

The first episode traces the development of the four rocky worlds closest to the Sun: Mercury, Venus, Earth and Mars. Born together, they battled the unbelievable violence of the early solar system to become stable planets. For a while each had a moment of hope when they enjoyed almost earth-like conditions. Yet today Mercury is a scorched barren world. Venus is a runaway greenhouse world with a scorching atmosphere and Mars is a frozen desert. Only on Earth do oceans – and life – persist.

Professor Brian Cox continues his tour of the solar system revealing that it was once home to not one, but two blue planets.

Professor Brian Cox examines Jupiter, the largest and oldest planet in the Solar System, revealing how its immense gravity influenced where other planets developed, destroying several nascent planets and negatively influencing the development of Mars. The programme also examines Jupiter's moon Io, the most volcanically active body in the solar system, and how Jupiter's presence affects the movement of comets and asteroids.

Life Beyond the Sun: Saturn

Professor Brian Cox reveals the history of Saturn. Saturn began life as a strange planet of rock and ice and in time transformed into a gas giant, ring-less and similar looking to its rival, Jupiter.

Into the Darkness: Ice Worlds

Professor Brian Cox examines the remotest part of the solar system, a place that the most mysterious planets - Uranus, Neptune and dwarf planet Pluto - call home. Barely visible to the naked eye, Uranus was once thought to be the furthest planet from the Sun, before Neptune was discovered. Thanks to a rare alignment of the planets in 1976, Voyager 2 was sent for mankind's only flyby of these ice worlds. Even at such cold temperatures, great storms whip around these frozen worlds, which are home to spectacular moons and intricate ring systems. Then in 2015, Nasa's New Horizons probe pushed the frontier even further into space with its extraordinary passage to the dwarf planet Pluto.