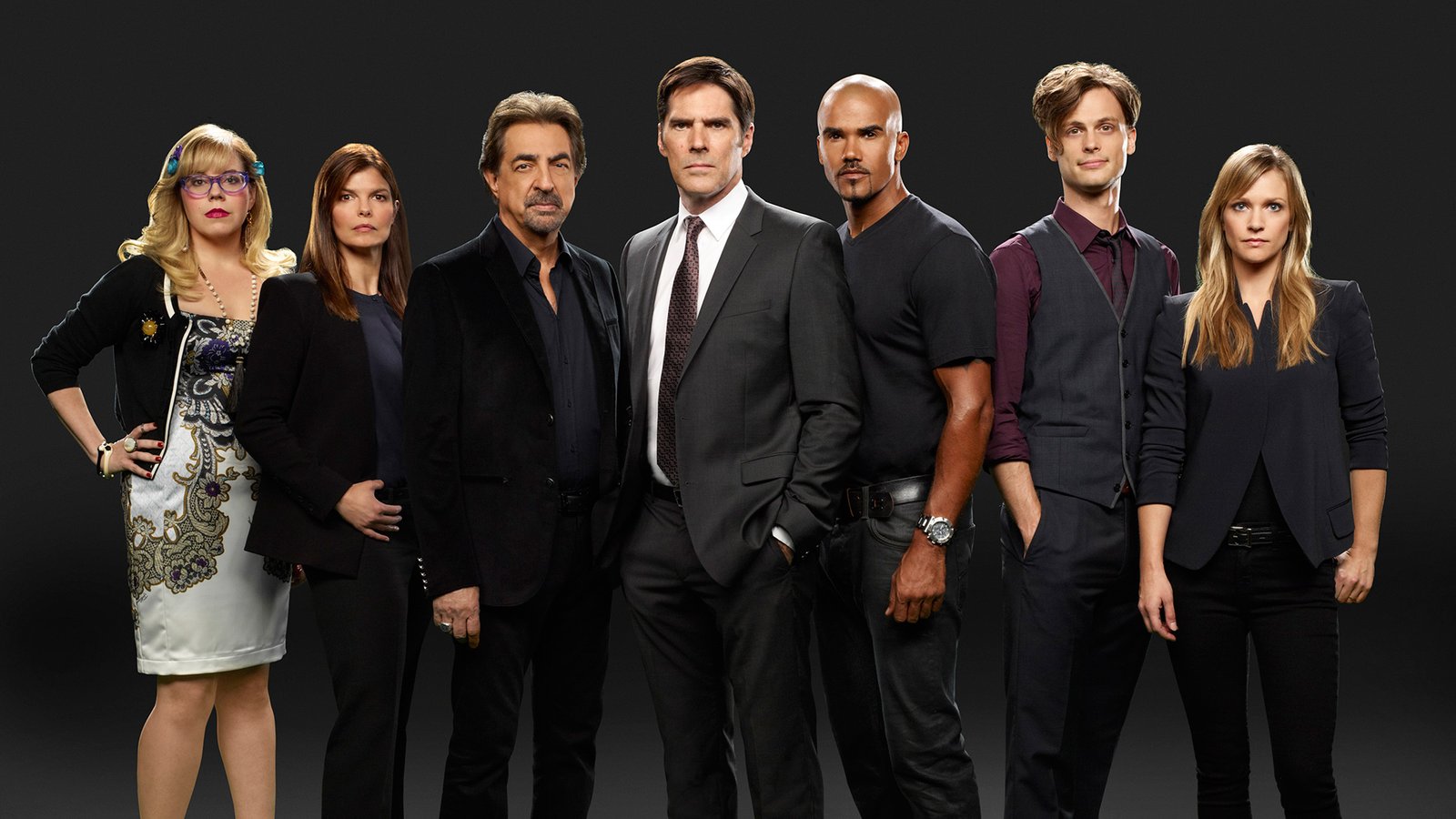 The team continues to unravel the clues and riddles of a psychopath in order to save his most recent victim.

Gideon, Hotchner and their team help a former profiler in the race to save a young boy from being auctioned off online.

Gideon, Hotchner and their team suspect a series of murders may have been committed by two individuals working as a team.

Gideon, Hotchner and their team profile a bank robber who forces his victims to undress before he flees the crime scene.

The profilers are called in to investigate a serial rapist who resumes his attacks after a six week hiatus.

Gideon, Hotchner and their team examine a tight-knit community in Texas to determine who has been victimizing the children of the town.

The Behavioral Analysis Unit must help identify and catch a serial bomber terrorizing the city of Seattle.

Gideon, Hotchner and their team investigate two serial killers in St. Louis who are competing to outdo each other.

The Behavioral Analysis Unit has only 48 hours to determine whether or not a terrorist sleeper cell will strike within the U.S. and where.

Dr. Spencer Reid suspects that a young man who has asked him for help may have already committed several murders in the Washington, D.C. area.

When Morgan is arrested for murder in his hometown of Chicago, the BAU team must profile him and delve into his past in order to prove his innocence.

Gideon and the BAU team go head to head with a sadistic serial killer who has tortured and killed more than 100 people in over 30 years.

Hotchner and the BAU team fear they are facing a mission-based serial killer, or multiple killers, when a 911 phone call quoting bible passages from Revelations is placed by someone in the house just seconds before the murders occur. As the team begins their profile, Garcia discovers that the tech-savvy unsub sent out a video of the murders over the Internet just hours after they were committed, which is viewed by millions of users. Meanwhile, Hotchner, Morgan and Prentiss must determine how many people are actually responsible for the murders since different voices can be heard on the 911 recording and on the video.

The BAU team's hunt for a serial killer becomes personal when Reid is kidnapped by their wanted man.

The BAU team travels to an upscale New York neighborhood to hunt a serial killer they fear is racially motivated.

The BAU team travels to Houston to investigate a series of seemingly random murders at construction sites.

The BAU team travels to New Orleans to track a serial killer who is again killing men throughout the city after a 15 month break.

Hotch, Gideon and the BAU team link the arson victims together through corporate development firms accused of building on contaminated land and track their wanted arsonist through a radical environmental group that uses fire to spread their message.

While searching for the kidnapped man, whose captors are sending the victim's body parts to the family demand of the ransom, the BAU team uncovers ties to the Russian mob who live by a strict code of conduct.

After determining that the victims had been taken from one place and transported deep into the woods, the BAU team discovers the UnSubs they are searching for have a new sport -- hunting humans.

After receiving a tip from a local detective, the team travels to Kansas City to investigate a report of homeless people mysteriously disappearing from the city's streets.

No Way Out, Part II: The Evilution Of Frank

Gideon takes off to hunt Frank, an elusive and prolific serial killer, without telling the BAU and the team must profile Gideon as a suspect in order to find them both.