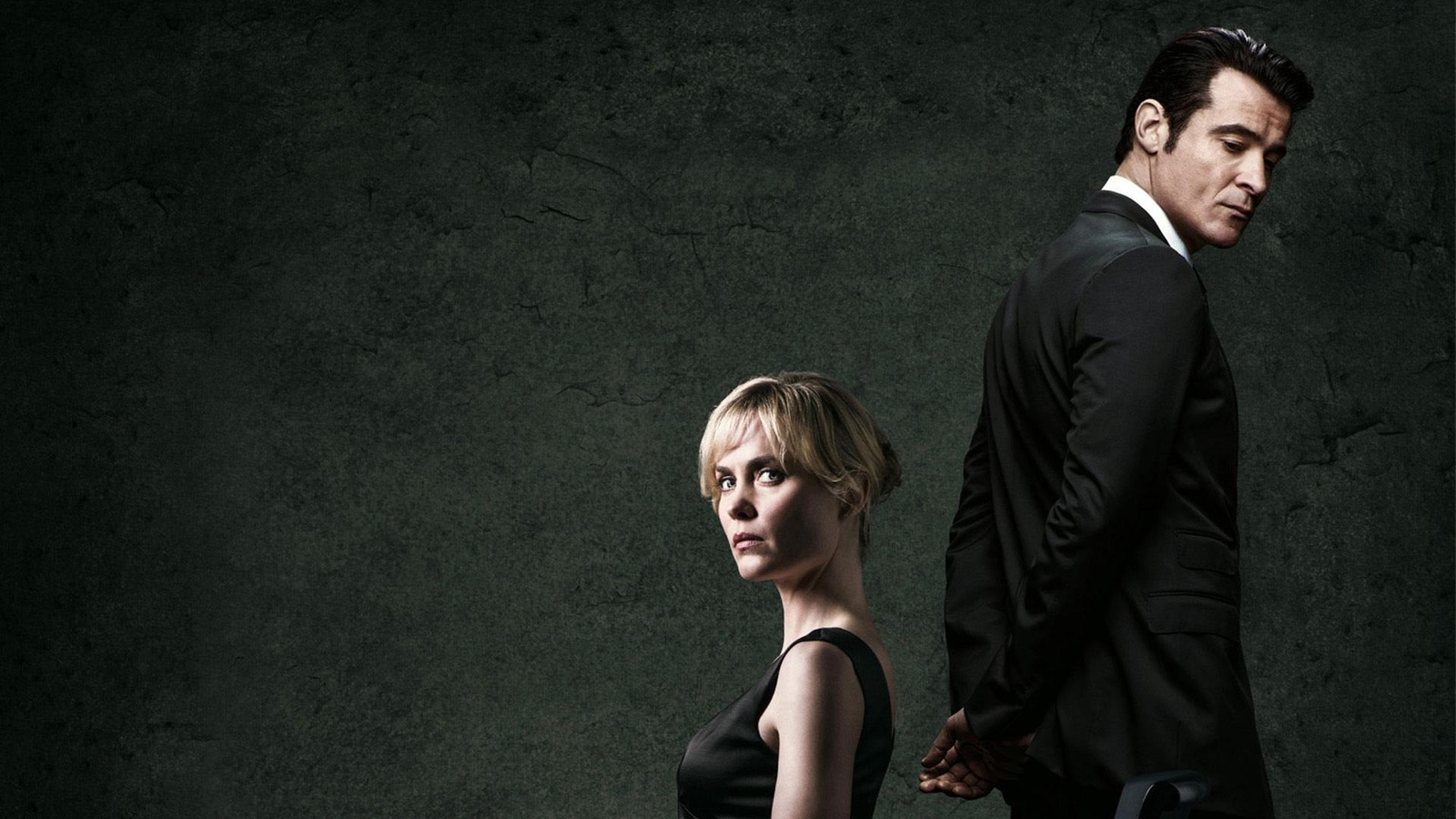 In exchange for his stolen drugs, crime boss Schiller tells a still grieving Marta he wants her to import a shipment for him. But she doesn't know when or how he will contact her. She believes if she is successful, she will be free from Schiller's control. While waiting, she enlists Mike and her father, Andrei, to teach her the criminal business. Their first step is to find a customs official to pay off - requiring an uncomfortable Marta to use her feminine wiles and rethink how far she is willing to go to protect her children. Meanwhile, her young son, Boris, is still reeling after having witnessed his dad's death; Andrei has his bodyguard, Luther, keep watch over Marta's family; Marta's sister, Kat, steps in to help out at the house, causing conflict with her new husband; Marta's brother, Irwin, fights for his life while in jail for gun possession; and a suspicious Natalie asks FBI Agent James Ramos if her father was involved in illegal activities.

Desperate to escape Schiller, Marta makes preparations to flee the country with her children. But her plan is derailed when Irwin is released from prison earlier than anticipated. Far from feeling contrite about his time served, Irwin is full of new plans for the expansion of "their" business -- including making a deal between Schiller and a notorious marijuana kingpin. Meanwhile, simmering tension between Irwin and Andrei comes to a head when Andrei refuses to back his son's new ventures, and a coke-addled Mike stoops to staging a robbery of his own home to pay off debts.

Since Marta now believes Schiller murdered her husband, she asks Andrei and Luther to help her come up with a revenge plan to kill him during the gun exchange. Also, an emboldened Marta approaches Alexandra to take over Schiller's drug trade; and a remorseful Irwin tells Kat he wants to make up for the damage he's done.